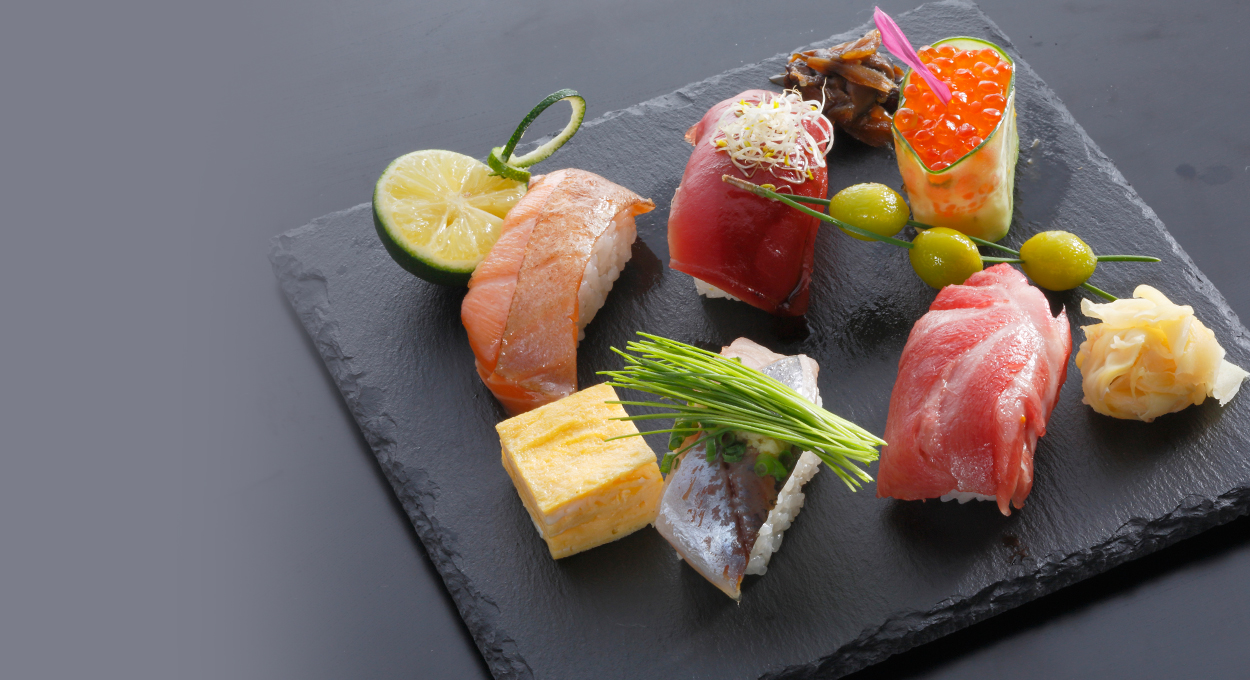 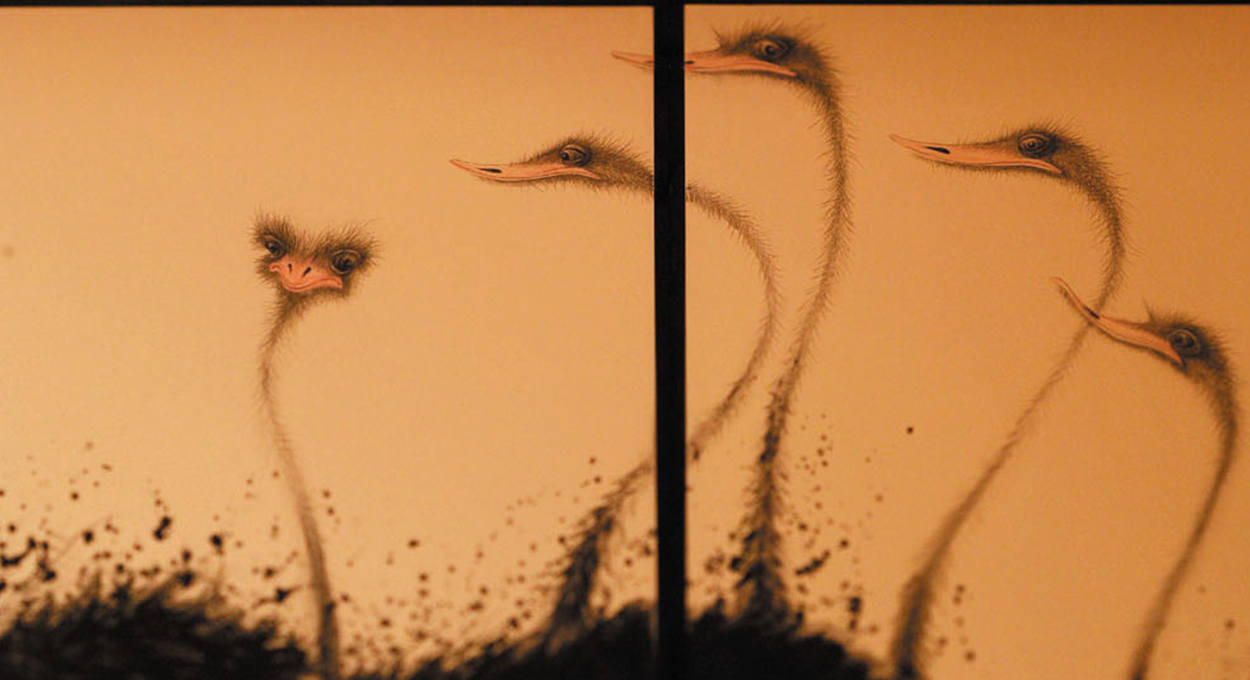 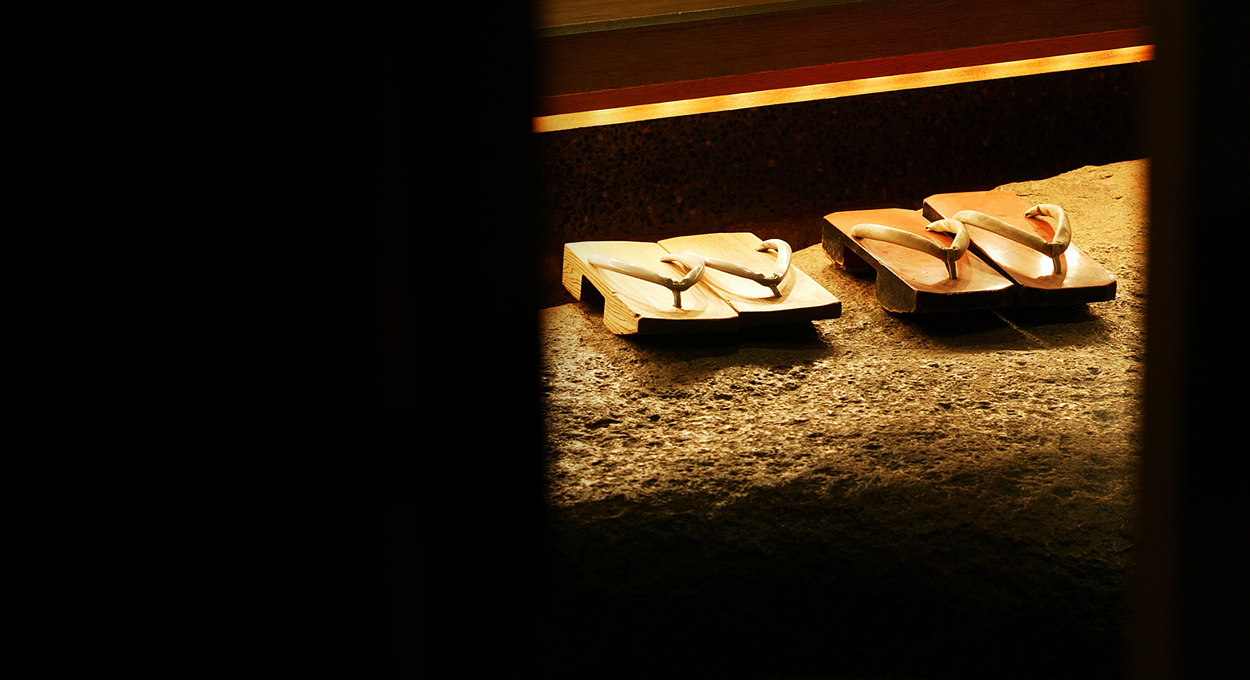 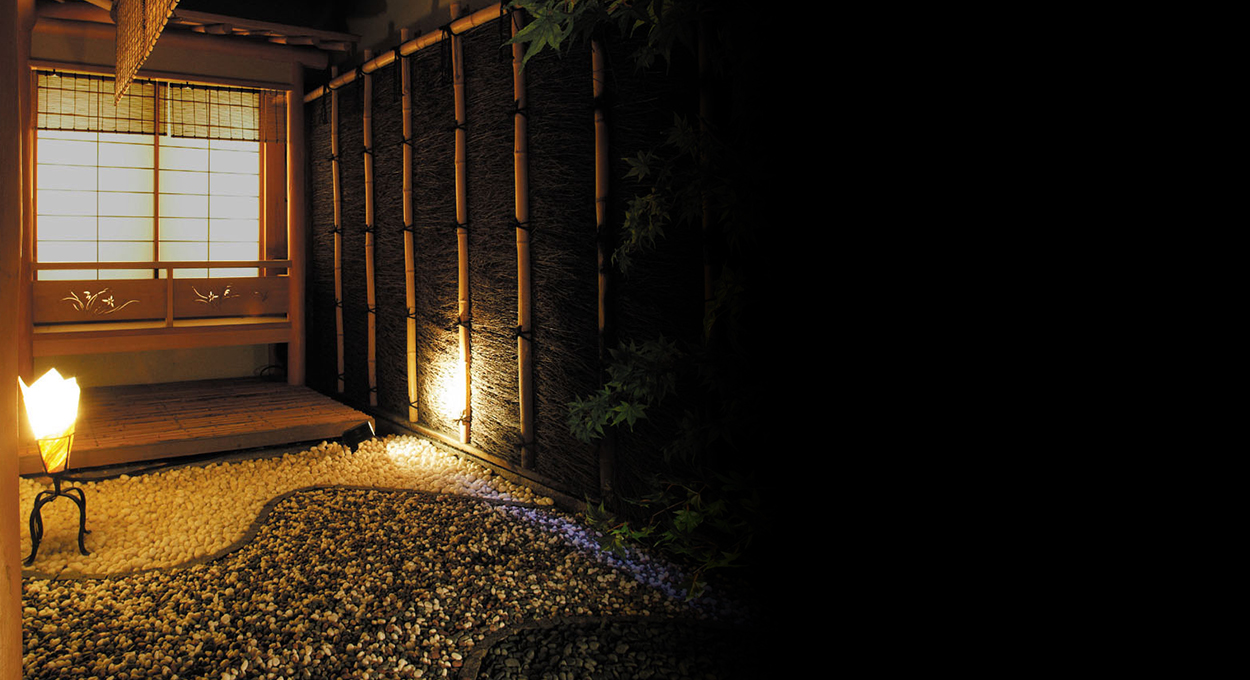 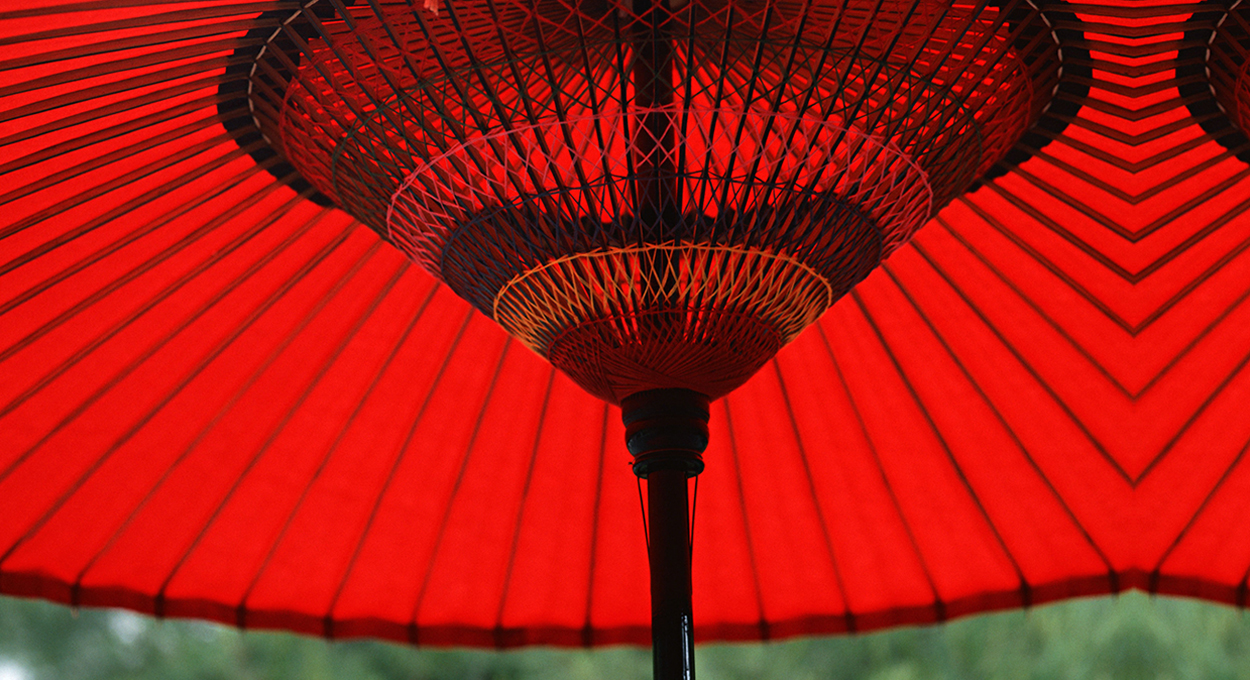 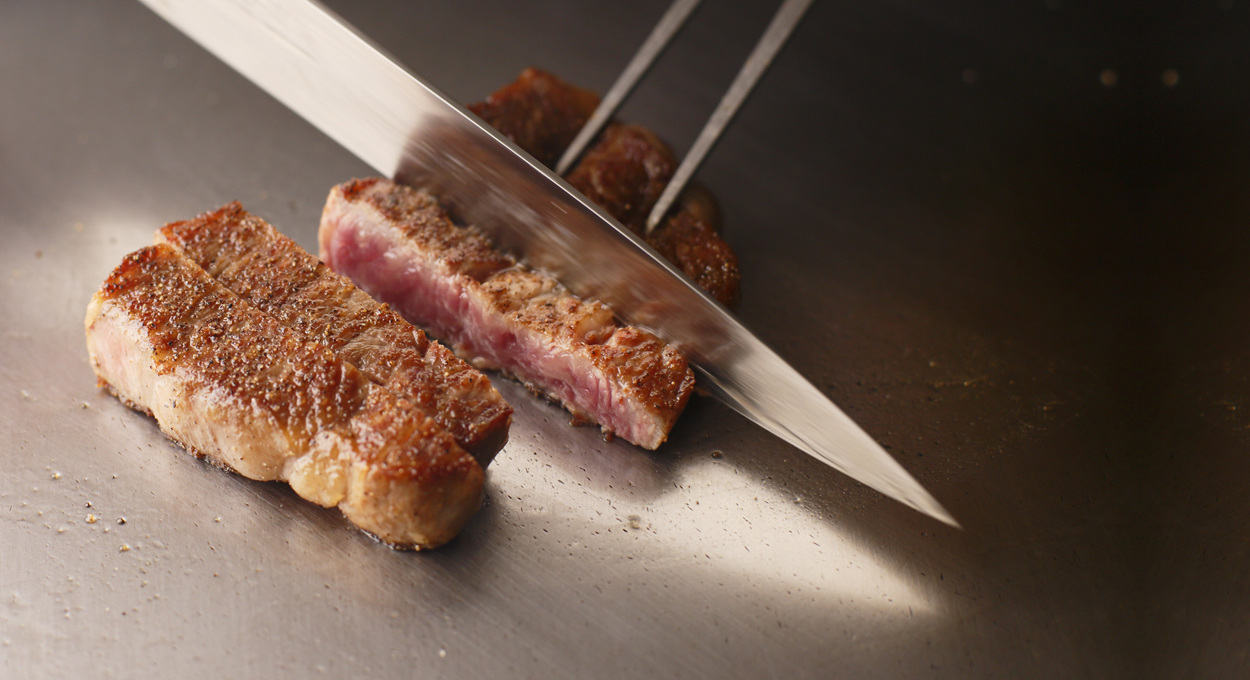 This is a Japanese-style restaurant, the result of reviving our Japanese restaurant which was established in 1927. 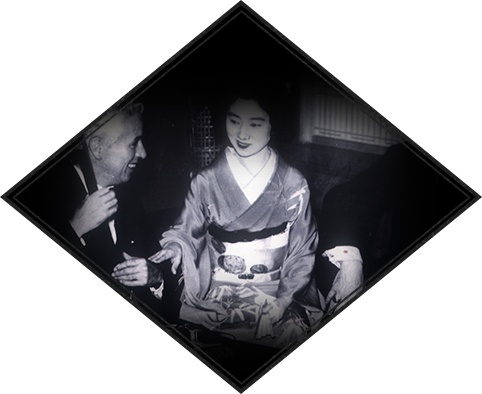 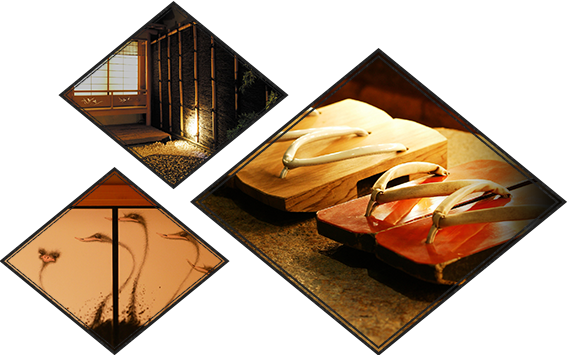 A Ryotei (Japanese-style restaurant) ‘Kacyo’ was built in 2nd year of the Showa era. Since then, it has been known as a reputed Ryotei representing Tokyo through the period of horrible war. At the time, Ryotei refused first-time customers. The environment regarded tradition and social standing as significant; therefore, only limited people such as a Prime Minister, people in large companies organizing business dinners, Kabuki actors and actors could visit there.

At the same time, Kacyo had a role as a guest house for VIPs from abroad. Thus, photos of famous Chaplin and Walt Disney playing a ditty with Geishas in the parlor are still remained. fter that, the era was sifted to Heisei and the Ryotei culture has been declined as the time passed. Therefore, Kacyo ends the Ryotei style which is excessively formal.While the appearance of the time-honored Ryotei has been remained, it has been combined with modern arts and opened to all the general customers. Therefore, the Ryotei has revolutionized to the new Ryotei style restaurant.